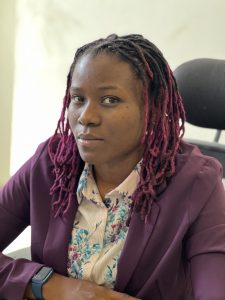 Tolulope ‘Tolu’ Adetunji has a Bachelor’s degree in Agricultural Extension and Rural Development from the University of Ibadan and a Masters in Development Studies from the Nigerian Defence Academy. She has combined six (6) years working experience in Agribusiness Education, Farm Administration, Sales and Logistics Management, and Public Service delivery in Kaduna State. Over the […] 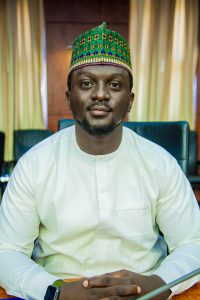 Shehu Abubakar Tyabo is a public administrator interested in good governance, service delivery, and conflict resolution. He has worked with the Kaduna State Government as Technical Assistant – Result Delivery Unit from 2018 to 2019 and Special Assistant – Programme Monitoring & Evaluation from 2019 to 2021. Abubakar is now a Chief Admin Officer working […] 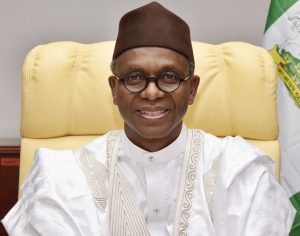 On 5th December 2014, Malam Nasir Ahmad El-Rufai, OFR won the party primaries and emerged as the APC candidate for Governor of Kaduna State. He won the 11 April 2015 gubernatorial election and was formally declared governor-elect of Kaduna State on Sunday, 12 April 2015. Since taking office on 29 May 2015, he has pursued […] 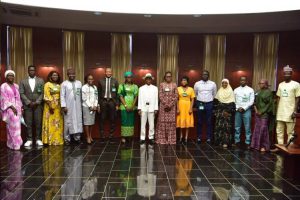 The Kashim Ibrahim Fellowship is fulfilling our aspirations as a platform for building leadership capacity and public service orientation in our young people. With its mix of intellectual rigour and practical immersion in the governance structures of the Kaduna State Government, the fellowship is affording young people a chance to work, learn and reflect on […] 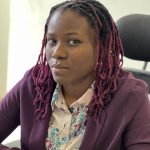 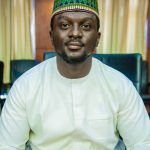 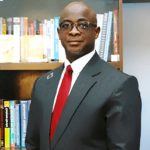 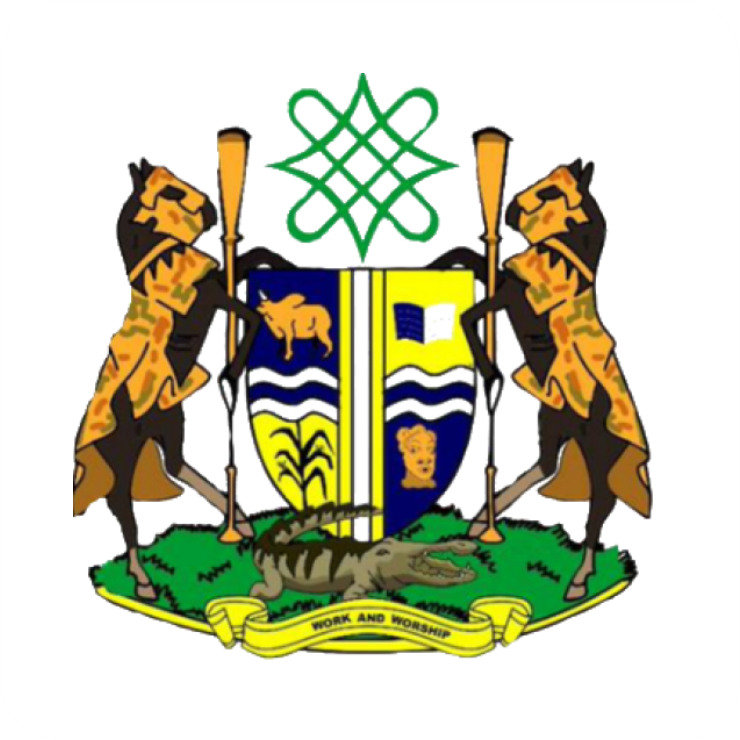