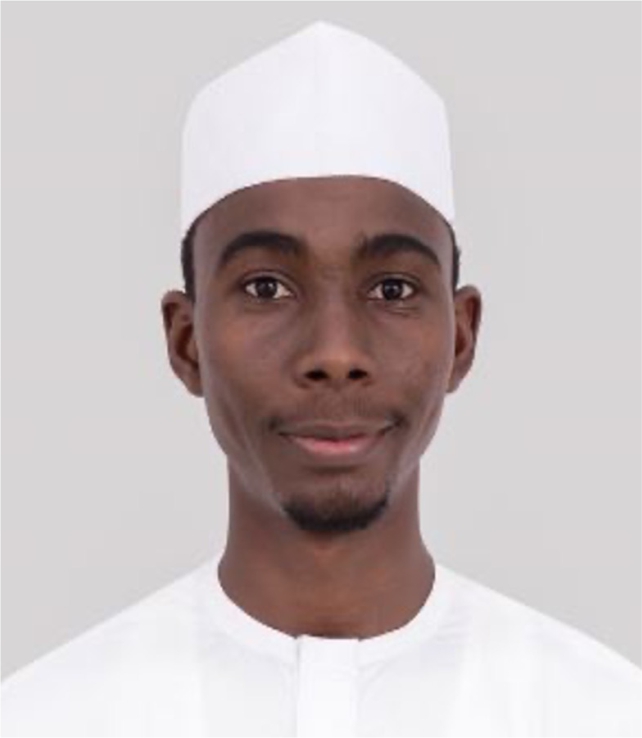 Muhammad Aminu Kabara is a 2016 graduate of Computer Science from Bayero University, Kano. He also obtained a Certificate in Fundamentals of Project Planning and Management from the University of Virginia co-created with Coursera in 2018. Muhammad had a brief stint in the education sector before moving to Development work in 2018 where he joined a UK-DFID funded Programme, the Northern Nigeria Skills Development and Job Creation Programme, Mafita, implemented by Adam Smith International. Mainly due to his ability to get things done, twice his contracts ended and each time he was called back to work on the programme which enabled him to hold four different roles in Finance & Administration, Logistics, Monitoring and Result Measurement (MRM), and core Finance units respectively. When it ended in July 2020, he moved on to volunteering where he worked with the Kano State Business Clinic, a brainchild of the Mafita intervention, as Data Analyst pro bono. There, he immensely contributed to ensuring its sustainability after it was handed over to the State Government. He later joined the private sector as Administrative Manager with LINX Spatial Systems Limited, a Geographic Information System (GIS) services firm in January, 2021. A dedicated hard worker who is always committed to his duties strongly believes in whatever is worth doing at all is worth doing well which earns him commendations in all the roles he holds. A moment with Muhammad will reveal to you how deeply passionate he is about good governance and Nigeria getting it right with its leadership and public service delivery. An avid reader with varied interests is always curious about learning new things and enjoys traveling.