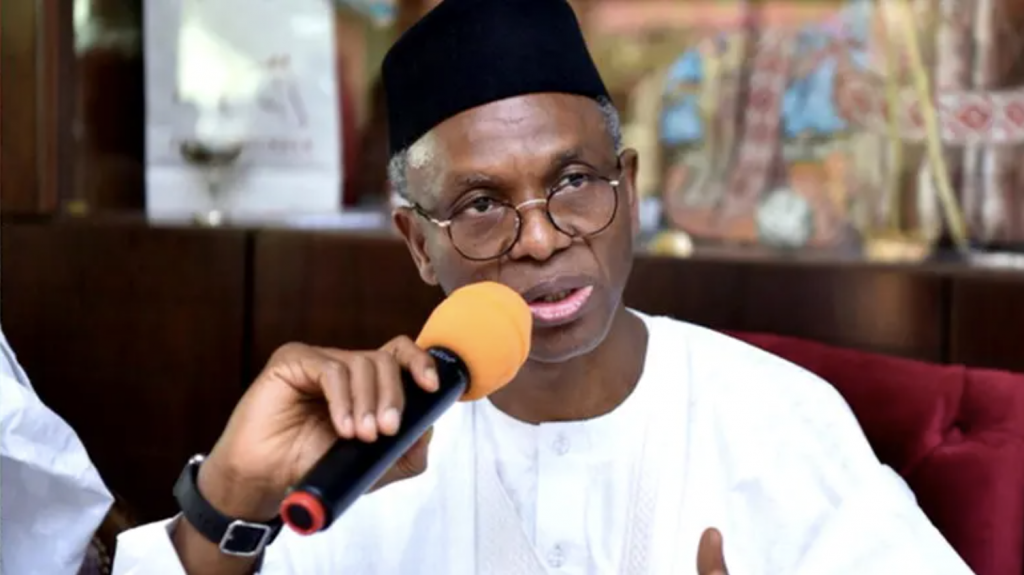 Kaduna State Government initiated the Kashim Ibrahim Fellowship to help widen the pool of young persons whose leadership ability it can help develop and nurture.

Governor Nasir El Rufai made this known at the graduating ceremony of the second cohorts of the Fellows which held at Government House Kaduna on Friday.

‘’Our graduating fellows have held up with distinction,  the baton of merit and quality handed over by the pioneer set. We have no doubt that the third cohort of the fellowship, which resumes next month, will live up to these standards and sustain the tradition,’’ he said.

According to the governor, the Fellowship was so named because of government’s aspirations for the programme.

’Sir Kashim Ibrahim was among the set of leaders who took on the responsibility of building a modern Northern Nigeria as the colonial shackles were dropped. He was Governor of the Northern Region during the parliamentary system of the First Republic and the Government House, Kaduna, is named in his honour,’’ he added.

El Rufai said that Kaduna State Government believes in young people,  adding that that is why ‘’we invest in creating platforms and opportunities for them. We have appointed many young persons  and given them challenging responsibilities.’’

‘’Just as the appointees in this government come from across Nigeria, we opened up participation in the Kashim Ibrahim Fellowship to all Nigerian youths,’’ he added.

El Rufai said that the Fellows were exposed ‘’to a rich and varied programme of immersion in the daily work of government agencies, lectures and seminars on leadership, working trips and speaker series that enable them share from the experiences and insights of leaders in government, business and other endeavours.

‘’The fellows have responded admirably to this unique opportunity. They have left positive impressions in the agencies they have served in. The distinguished leaders that have interacted with them have commended their interest, knowledge and desire to learn,’’ he added.

Kaduna State has ‘’ made considerable investments in these fellows as a deliberate intervention in building leadership capacity and promoting a meritocratic culture. The recruitment of fellows for the first two sets has demonstrated that merit can be an enabler of diversity,’’ he said.

El Rufai challenged the graduating cohort   to take the KIF spirit into everyday life, adding that ‘’ we  will stay in touch and monitor your development and leadership journey. The Kaduna State Government will be in the background to support your sure path to greatness.’’

‘’ We are also indebted to the prominent citizens who have spared the time to share their life and professional experiences with our fellows during the Speaker Series. They have afforded these young persons incredible insights into life which they will long cherish,’’ he added.